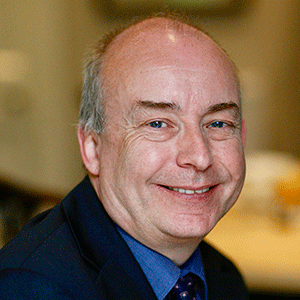 Stewart began his formal musical training at City University in 1984 studying piano with Alan Schiller at the Guildhall School of Music and Drama. After graduating, he entered the Royal Northern College of Music to study piano accompaniment with David Lloyd, gaining the prestigious Professional Performer’s Diploma. Since leaving college he has toured throughout Europe with Concordia Opera Trio and has been heard as an accompanist on Classic FM, BBC Radio and Independent Television. He has worked as an accompanist for Welsh National Opera and has recorded with many artists including Stephen Mead, Roger Webster, Simone Rebello and Andrew Berryman.  Stewart has appeared at the Purcell Room, St. David’s Hall, the Royal Festival Hall and the Barbican Centre and is an accompanist member of the British and International Federation of Festivals. 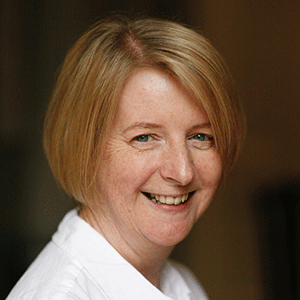 Catherine studied the piano at Royal Birmingham Conservatoire with Frank Wibaut and the late Paul Hamburger, moving to the RNCM as a post-graduate to study accompaniment with David Lloyd. She began her career with Northern Ballet, where she toured extensively as an accompanist with the Learning and Development department. Now based in the Peak District she has a busy, varied and enjoyable career as teacher, coach and accompanist, and as an examiner for Trinity College London. She currently teaches at a leading independent school and is a visiting repetiteur for the School of Vocal Studies at the RNCM. As an accompanist member of the British and International Federation of Festivals, she regularly works at a number of competitive festivals in the North West and Lincolnshire. Catherine is an enthusiastic supporter of all things choral, and is Accompanist to Honley Male Voice Choir, something that she particularly enjoys! 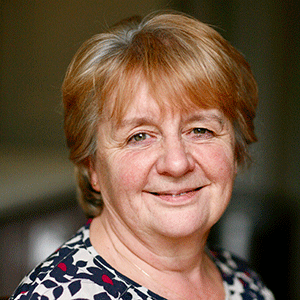 Kathleen started to play the piano at the age of four. She was accepted into the Junior Department of the Royal Manchester College of Music at the age of ten where she studied piano and flute. Kathleen continued her studies at the RNCM and, after graduating, she chose to specialise in accompaniment, studying with John Wilson and David Lloyd. Kathleen was the accompanist with the Manchester Boys’ Choir, a post she held for 20 years. She travelled extensively with them, performing in Canada, Russia, Australia, USA and many European cities. Kathleen now works freelance in the Manchester area, working with several local choirs and teaching piano privately. For several years she has been a repetiteur at the Cranley Choral Week in Surrey. 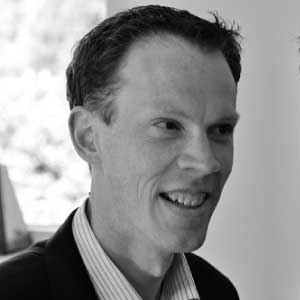 Tim studied music at Gonville and Caius College, Cambridge, and is now a freelance musician based in Manchester. As well as being a piano accompanist, he also works as a professional singer, vocal coach and organist. He has worked for the School of Vocal and Opera Studies at the Royal Northern College of Music for nearly ten years and as a member of the repetiteur staff, playing for singing classes, assessments and recitals. He is an accompanist for the British and International Federation of Festivals, and also accompanies the Tatton Singers in Knutsford, and works at Shrewsbury School. For further information, his website can be found at www.tim-kennedy.co.uk