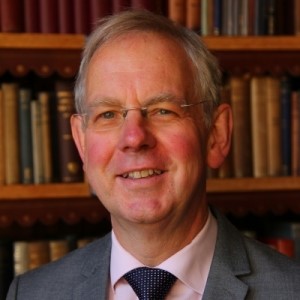 Timothy studied on a Scholarship at the Royal Academy of Music, winning many major awards, and completed his studies with Vlado Perlemuter in Paris and Geoffrey Parsons. He has toured and broadcast extensively in the UK and abroad as soloist, accompanist and chamber music player. Whilst still a student he developed a special interest in song accompaniment through playing for Masterclasses at Aldeburgh, subsequently partnering such artists as Dame Felicity Lott and Robert White. Teaching forms a major part of his musical life and he works with pupils of all ages and levels from beginner to post-graduate. He was Head of Keyboard at Dulwich College for almost 25 years whilst also teaching at the RAM and TCM and now pursues a busy freelance career.

An ABRSM examiner since 1991, he is also a Trainer, Moderator and Mentor. Other work for the AB includes selecting the graded Piano pieces and presenting Seminars. He frequently directs Masterclasses for performers and teachers’ workshops in the UK and Far East and is in demand as a Competition and Festival adjudicator. 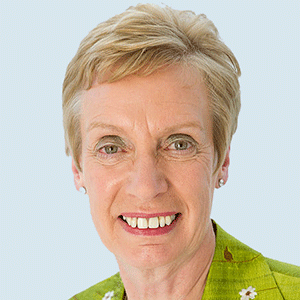 Marilynne’s experience embraces performance, education and conducting. She was formerly Head of the School of Performance at the College of Ripon and St. John, a post that included music, dance, drama, film and television. She now has a busy freelance career as an adjudicator at national and international festivals, as a voice consultant, teacher and conductor, and as a leader of a variety of workshops. Her experience in teaching ranges from nursery to post graduate levels and she has been external examiner and assessor in performance for a number of universities at the graduate and post graduate level. Marilynne has adjudicated frequently at Alderley Edge. 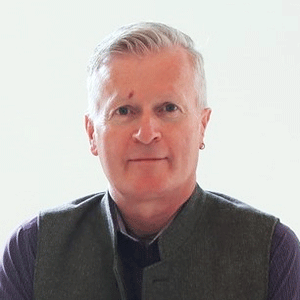 Bryan is a tenor and actor and studied at the Royal College of Music in London and the Welsh College of Music and Drama. He teaches at Trinity Laban, runs a private practice, gives a variety of workshops, performs, adjudicates and works as a skiing instructor.  He has performed opera, oratorio and recitals in continental and UK opera houses and concert halls, and on television and radio. Bryan is an examiner for Trinity College London in classical music and rock and pop.  Adjudicating  and examining  has taken him around the UK and worldwide, including the Far East.  His most recent trips have been examining in Malaysia and India, festivals in Cork, Cornwall and Trinidad and Tobago, and recitals in London, Bergen and Malvern. His hobbies include all theatre, gardening, skiing and walking. 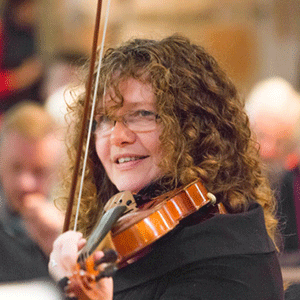 Fiona is a founder member of NYOS and an alumna of St Mary’s Music School, studying at the Royal Scottish Academy in Glasgow and the Royal Academy of Music in London. Fiona is Lead Tutor for Strings at Trinity Laban Junior Conservatoire in London and combines a busy career as a performer with writing creative and collaborative national and international performance projects. She has held many teaching posts, including at the Junior Guildhall School of Music and the National Children’s Orchestra and as specialist strings examiner and syllabus developer for the Guildhall Examinations board. She has been a visiting professor of violin at Dartington College, Cardiff University, and lectured for the European String teachers Association, South West Sound and U3A. She is Creative Director of SouthWest Camerata and delivers sessions on Mindfulness for Musicians on behalf of the Federation of Festivals. 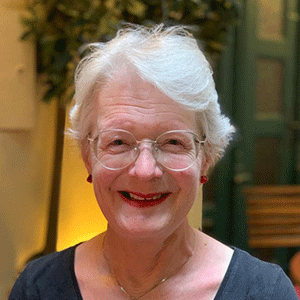 Christina studied horn, piano and singing at the Royal Academy of Music. Following  a career in Bavaria, she returned to London to perform and teach in a highly regarded independent School and at the Purcell School. In 1991 she moved to Yorkshire, where she taught at a well-known choir school and two large independent schools, as well as being a player specialising  in chamber music. Christina was a Brass Mentor for the Associated Board’s professional development course. She has an extensive private practice encompassing ages from 5 to 85 years. As a busy adjudicator and a national and international examiner for the ABRSM, Christina’s work has taken her through Europe, Hong Kong, China, Vietnam, Malaysia, India, South Africa and the USA. 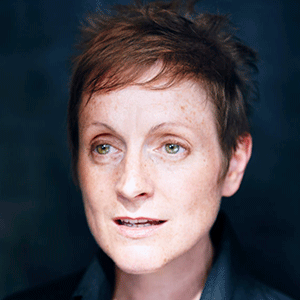 Marcia trained in music, dance and drama, facilitates workshops and directs shows for universities, drama schools and theatre departments internationally. She is also a qualified Feldenkrais practitioner. She has toured extensively, winning Best Performer – Manchester Evening News Theatre Award, best actor – Buxton Festival and a Time Out Critics’ Choice. She is Co-Artistic Director of Impetuous Kinship and Co-Director of the Creative Blast Company, delivering educational packages, training young people and producing shows touring internationally. She is an Associate Artist with the National Youth Theatre of Great Britain and Deputy Chief Examiner for the London Academy of Music and Dramatic Art (LAMDA) for which she has designed and delivered workshops.  Marcia led a highly successful Drama Masterclass for this Festival a few years ago. 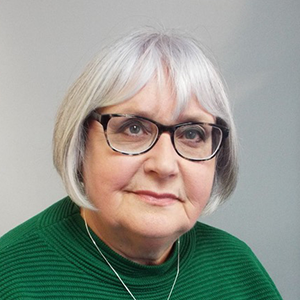 Susan graduated from the Royal Scottish Academy having previously gained experience running her own stage school for ten years teaching LAMDA Speech and Drama and Dance. She has toured in repertory theatre and performed on TV. Susan now directs her own Drama School, where she teaches Speech and Drama, GCSE Drama and helps students of all ages. Susan is an experienced adjudicator in the UK and abroad and has served as a deputy on the Adjudicators’ Council. She sees her role of adjudicator as a combination of bringing new ideas to text and performance as well as encouraging all participants. Susan feels that everyone should leave a festival with a sense of achievement. 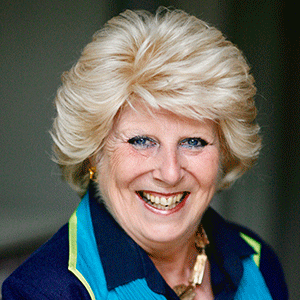 Vivienne has been Principal of a thriving School of Speech & Drama for over thirty years, training adults and children from across Bedfordshire, Buckinghamshire and Hertfordshire in all aspects of performance and communication. An experienced London Academy of Music and Dramatic Art (LAMDA) examiner and teacher, Vivienne is also Head of Speech & Drama at a large Independent Girls’ School and runs successful drama classes and summer courses, offering young adults professional instruction in performance and theatre skills. In addition, Vivienne has directed a diverse range of musical and theatrical productions and many of her former pupils are now working in theatre, film and television across the world. 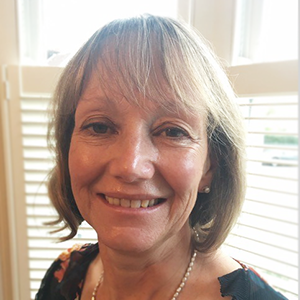 Rebecca read Drama and English at Bristol University followed by a career in radio journalism, working in both drama and documentaries. Later Rebecca moved into teaching where she developed her speech and drama skills, working at schools and colleges in the South West of England.  Rebecca continues to work in a variety of educational settings, running weekly classes, workshops and facilitating training to assist schools implement the constructive Speaking and Listening criteria. A busy festival adjudicator, Rebecca is also an adjudicator for The Rose Bowl Amateur Awards, reading and reviewing plays and musicals in seven counties throughout the south west. 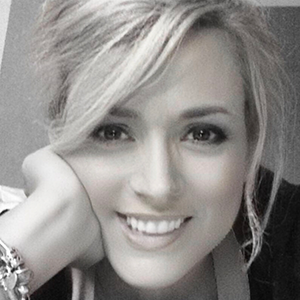 Rebecca trained as a journalist at Cardiff University, during which time she wrote a weekly column for The Guardian newspaper before moving to London to study with The Actors’ Company.  Appointed Head of Speech & Drama at an Independent School in Cheltenham in 2003, her pupils have been offered training places at all the major UK acting schools – working for the BBC, Channel 4, RSC and the film production company – Working Title. She is the Founder of Close Up Theatre, which has won the elite Sell-Out Status for nine years at the Edinburgh Fringe Festival, and Artistic Director for No Prophet Theatre.